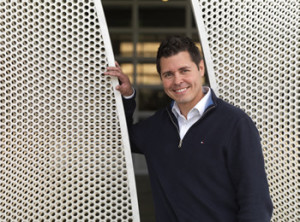 A longtime member of the PlumpJack family, Jeff Owens directs the winemaking at our Stags Leap Estate, Odette, with incredible passion and great detail to his craft. A 2005 graduate of Cal Poly: San Luis Obispo, Jeff had no intention of becoming a winemaker. Originally poised for a career in Landscape Architecture and majoring in Horticulture—Jeff knew he wanted to have a career that provided him ample time with nature.

As Cal Poly began expanding their Wine &amp; Viticulture department, Jeff began exploring classes in the department on the suggestion of friends. He immediately fell in love. What began as a minor, ultimately evolved into a full-fledged major at the University—which Jeff jumped at being a part of, ultimately becoming part of Cal Poly’s first graduating class in Wine &amp; Viticulture.

After graduation, in the fall of 2005, Jeff spent his first harvest internship at the highly respected Cakebread Cellars here in Napa Valley. After his experience working at a larger production winery, Jeff wanted an opportunity to work at a more boutique facility. After a great deal of research, Jeff handpicked a select group of wineries to apply to—one of which was PlumpJack. Hired initially as a cellar worker in February of 2006, Jeff quickly rose up through the ranks becoming a vital member of the winemaking team. Promoted to Enologist in 2007, followed by Assistant Winemaker for PlumpJack in 2008, Jeff gained an intimate knowledge of the property, as well as winemaking as a whole.

Ahead of the 2010 harvest, Jeff was presented an opportunity to move to Howell Mountain as CADE’s Assistant Winemaker. With CADE’s addition to the PlumpJack portfolio, the new winery provided an opportunity for Jeff to further expand his winemaking expertise. At CADE Jeff was tasked with learning an entirely different style of winemaking, including heavy tannin management—a skill that has proved invaluable here in Stags Leap.

After two harvests on Howell Mountain, yet another opportunity for growth presented itself to Jeff with the purchase of a 3rd winery by PlumpJack, this one located in Stags Leap. Beginning in February of 2012, Jeff was named Head Winemaker for the new property.  Having been part of the close-knit team during CADE’s inception, he had a unique knowledge of the process behind setting up a new winery—with still more to learn.  With his team in place going into the 2012 harvest, he worked closely with Vineyard Manager, Dave Pirio, on perfecting the vineyards during the growing season as well as selecting superlative times to pick during harvest. Despite the learning curve set by the new property, the 2012 vintage turned out to be a blockbuster debut for Jeff and the Odette team.

Competitive by nature, that same spirit translates to his approach with winemaking. “I want to make the best wine possible.” Jeff is focused on crafting wines that are “energetic, expressive and approachable from day 1 to 25 years.” While thoroughly enjoying his professional life, Jeff is also enjoying a busy home life as husband and father to his beautiful family. 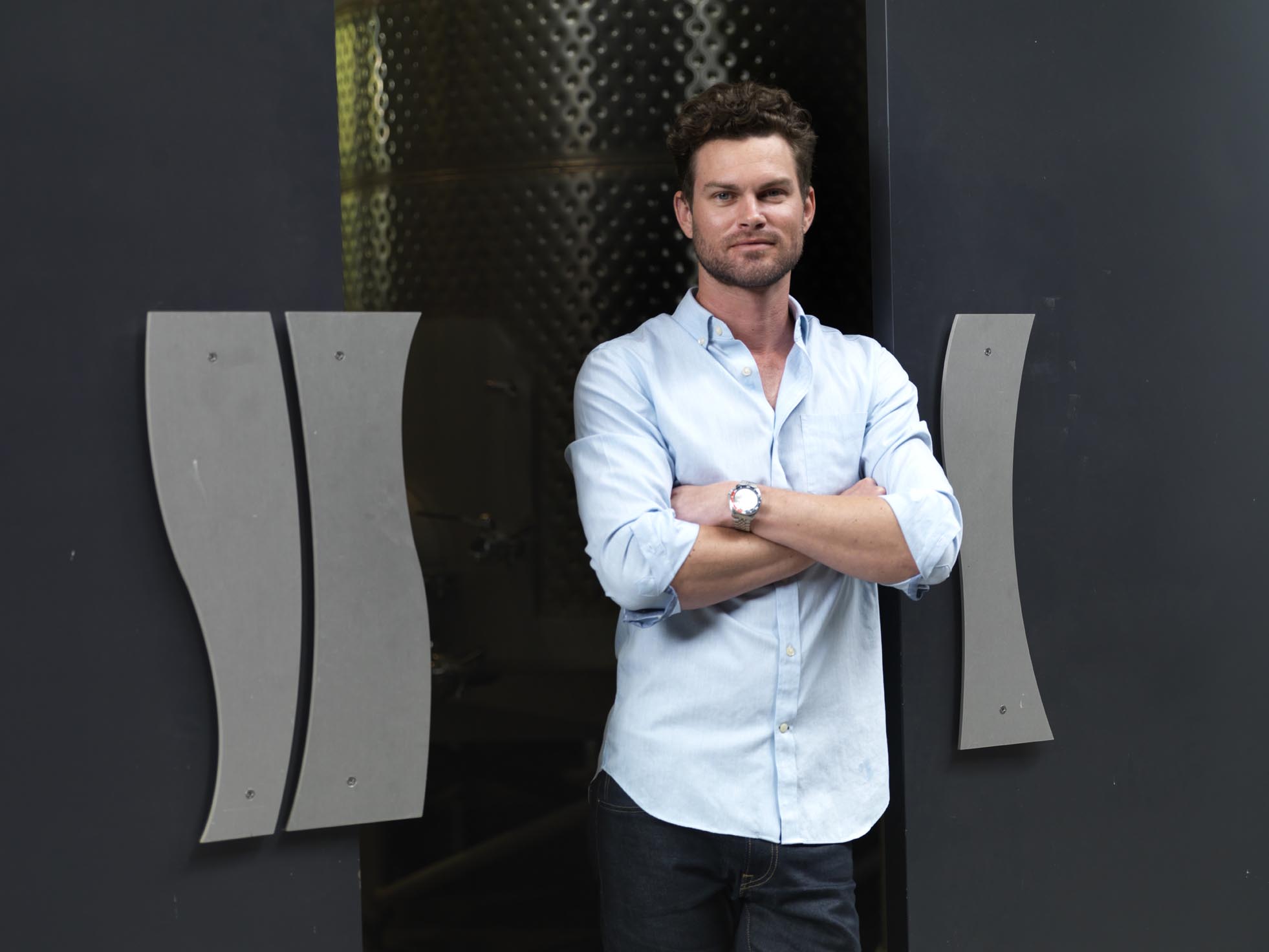 Odette Assistant Winemaker, Andrew, wasn’t properly introduced to wine until a chance viewing of the movie Sideways while attending Cal Poly San Luis Obispo. What started as a neophyte pondering the zing of Sauvignon Blanc would lead to taking wine classes to complement his biology curriculum and innumerable adventures with other burgeoning geeks, visiting the Central Coast’s expanding wine growing regions.

In the fall of 2012 Andrew began his first internship as a lab tech for Stonestreet in Alexander Valley. After wrapping up an excellent first harvest he crossed the 101 highway to Dry Creek Valley to pour wine for Dry Creek Vineyards. Despite having a fun summer in the tasting room, the siren song of harvest called Andrew back to Stonestreet where he was given new duties monitoring vineyards with the latest equipment and software. His time in the vineyards nurtured a new appreciation for site and soul in wines. In the spring of 2014 he packed his bags for New Zealand’s Hawkes Bay. While working at Church Road Winery Andrew spent long hours communing with barrel fermented Chardonnay and got seriously hands on with some of his favorite Syrah to date.

The fall of 2014 would find Andrew back stateside in Oregon’s Willamette Valley working at a new winery, Gran Moraine, where he nurtured his love affair with Pinot Noir and tried his best not to destroy anything with the forklift. In the spring of 2015, coworkers at Gran Moraine inspired Andrew to head back Down Under to work at Howard Park in Western Australia’s hidden gem, Margaret River.

Despite another great experience making world-class wines in one of the world’s most beautiful places his trip was cut short by a job offer from an upstart winery in Napa, Odette Estate. The lure of working with a young, talented team at a facility that embodies sustainability in the historic Stag’s Leap District was too good to pass up. When not making or drinking wine Andrew plays softball and tennis,  reads fantasy novels, and eats burritos.